Can “Spaced Repetition” Be the Key to Remembering Complex Passwords? 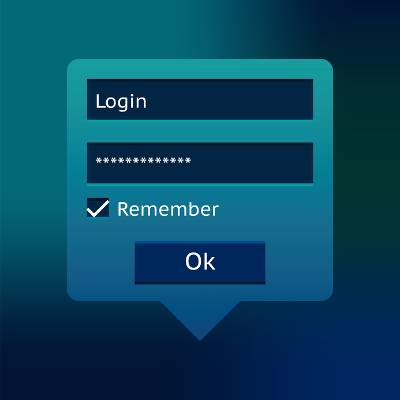 Is the password an outdated type of security measure? This question seems to be getting asked around quite a bit, especially with more powerful threats loose all over the Internet. Unfortunately, the fault in passwords generally lies in the fact that humans generally don’t pick passwords that are secure enough. Thanks to a new method called “spaced repetition,” it seems there might be some hope left for the password after all.

Two researchers; Stuart Schechter from Microsoft Research, and Joseph Bonneau of Princeton University; have proposed a method for password recollection that some forgetful folks may benefit from. The goal of the study was to show that complex passwords can be remembered fairly easily through a certain process. The results show that the human mind is capable of comprehending complex passwords, which would take a hacker well over a year to crack using conventional methods.

Schecter and Bonneau performed the experiment on hundreds of test subjects who thought they were taking part in attention span tests. Instead, they were really being taught how to remember long passwords which can make hacking much less of a concern. The process is called “spaced repetition.”

How Does It Work?
Spaced repetition is similar in functionality to the foreign language classroom. The process uses periodic quizzing and testing, while continuously building off of the basics. This puts emphasis on improving the memory of those involved with the test. Here’s the lowdown on how the tests were administered:

The study was clearly a success, but as it stands now, the concept isn’t a practical choice for the average user. The spaced repetition process is much better suited for an enterprise password manager, where different login credentials are stored in a vault and then pulled when they’re needed by typing in a single password. This takes the sting out of having to memorize multiple complex passwords.

What are your thoughts on spaced repetition? Do you think it has the potential to change the way we view complex password recollection? Let us know in the comments.

I have really bad of the habit to ever forget my password of the files that is really important for me keep remember them. Now sources are about the remembrance of the password on the https://topamericanwriters.com/rushmyessay-com-review/ website will fault to unfortunately have protect your documents.

0 Cancel Reply
I have really bad of the habit to ever forget my password of the files that is really important for me keep remember them. Now sources are about the remembrance of the password on the https://topamericanwriters.com/rushmyessay-com-review/ website will fault to unfortunately have protect your documents.
Cancel Update Comment