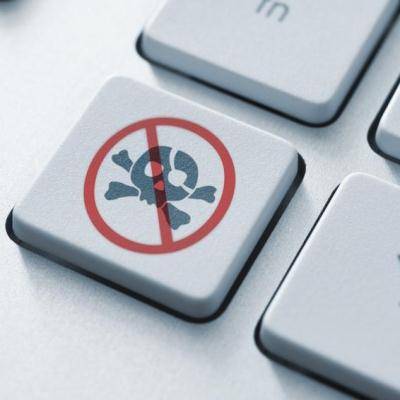 Using strong passwords is a critical part of keeping your network protected. For years we have been preaching the need to use complex passwords, along with the need to use different passwords for different accounts. As the technology of crackers (not the salted kind) improves, the need to be diligent about password security intensifies.

To help you understand why strong passwords are so important, we want to showcase how hackers are gaining a technological edge. One common misconception is that hackers are sitting in a dark room with a laptop entering passwords one at a time. While this might be how we attempt to "hack" a friend's Facebook account, real hackers have developed much more efficient ways of getting the job done.

Hackers have special programs designed to use several passwords at once. "Several passwords" is actually an understatement, using their special hacking software; the amount of words a hacker can try out is only limited by the amount of processing power running on their computer. Thanks to the ever-increasing demands of graphic processors, the password-cracking programs can run thousands of times faster than they were able to just a decade ago.

Using a single graphics processor like a high performance AMD Radeon HD7970, along with an advanced password-cracking algorithm, a hacker can try 8.2 billion password combinations per second. That is billion with a "B," and second with an "S." Keep in mind this is just one computer with one processor, the more resources a hacker has available, the more damage they can do. In fact, take a PC and equip it with two or more GPUs at just a few hundred dollars apiece, and the hacking speeds will increase by two to three times (which would be 16.4-24.6 billion passwords combinations per second for those of you at home keeping score).

Hackers have also taken advantage of social networking tools and have formed their own online hacking communities. Using forums, hackers like to pool their knowledge and resources. One resource hackers like to share is lists of passwords successfully ripped off from data breaches. By sharing these lists, hackers gain an insight into what are the actual passwords that people use and then adjust their algorithms accordingly.

The more that hackers network and collaborate, the more organized they become and the more damage they can do. With hackers, there is power in numbers; it has been estimated that it only takes a few hackers working together to crack a list of 100,000 accounts with nominal-average security in just a couple of hours.

The technological and networking advancements of hackers sound like bad news for people of the Internet. Fortunately for you, hackers still primarily target accounts with weak security. Implementing best network security practices along with security solutions is still a great way to stay one step ahead of the hackers.

As far as hackers have come over the past decade, we at XFER have also grown in our capabilities with our security solutions. Our best defense against hackers is our Unified Threat Management (UTM) tool that covers all of your network security bases, but even with a UTM, you will still want to educate yourself and your employees on best practices like how to make a complicated password that will ward off hackers. To learn more about UTM and best practices with password security, call XFER at 734-927-6666 / 800-438-9337.

Where we are getting latest features of safety and security there hackers are also verdicts the new breaches. Now you can easily buy cheap essay works from https://www.wizessay.com/ here on required topics and subjects.

0 Cancel Reply
Where we are getting latest features of safety and security there hackers are also verdicts the new breaches. Now you can easily buy cheap essay works from https://www.wizessay.com/ here on required topics and subjects.
Cancel Update Comment